The game involves two teams of players, the terrorists as the agressors and a Counter Terrorism unit that throughout a course of different scenarios battles against the terrorists to either rescue hostages, or prevent the placement of a bomb on one of two target zones. Each round continues until one of these goals is met or the either team manages to completely neutralise the opposing team.

The counter strike series has already proven itself to be the most played online first person shooter game and also holds the record for the most combined game servers for any single game online. The last non-official 'census' for gamers taken on May 2006 showed that Counter Strike was still the most played game in the world. 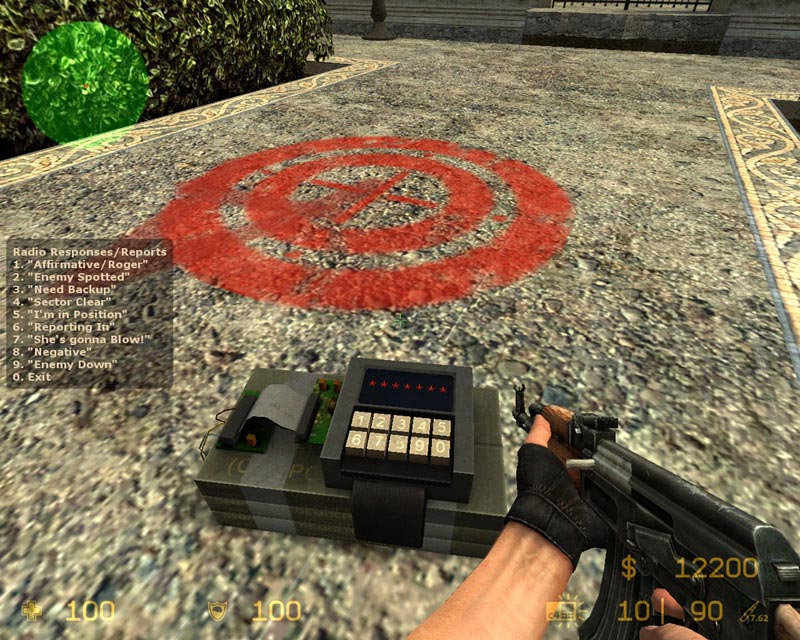